No items found.
Go to store
Product is not available in this quantity.
Buy D'Goodz  

Legend OG is an indica strain that produces relaxing and sleepy effects which is great for a deep slumber. 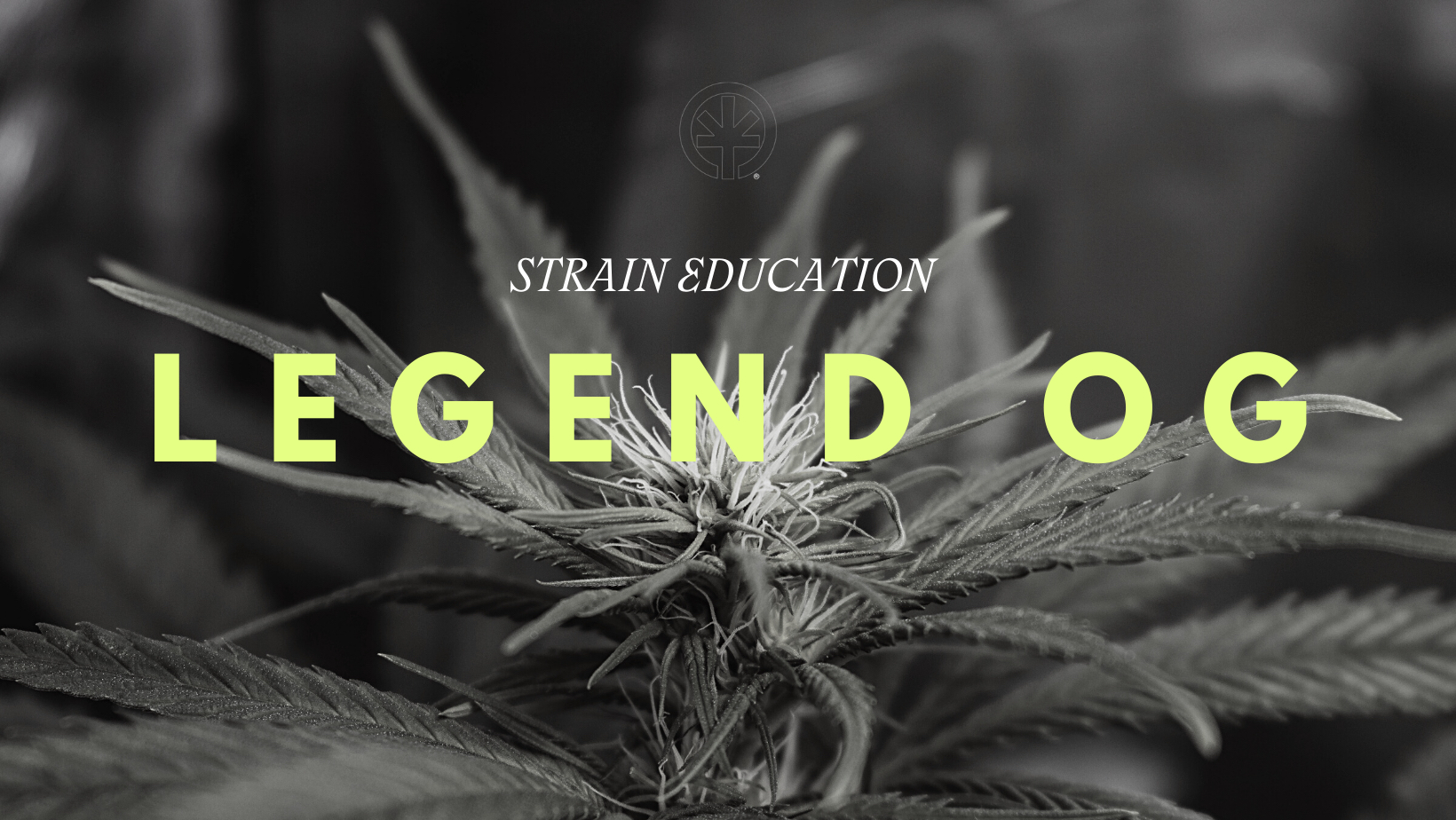 Cannabis has so many different uses when it comes to wellness, and each strain offers its own list of uses and effects. Wellness and understanding of cannabis all stem from education, which is at the very core of everything we do. We believe that if you’re looking for a specific experience with cannabis, you should get to know each strain on a fundamental level. Are you interested in learning about the therapeutic benefits of the Legend OG strain? Here’s everything you need to know about the strain’s lineage, smell, taste, effects, medical uses, and cultivation best practices.

The Legend OG Kush strain is a 70/30 indica-dominant hybrid first propagated by an unknown breeder. Its genetic makeup is a bit of a mystery, but the community believes the strain is a clone-only phenotype of OG Kush. Some people speculate that it’s a cross between OG Kush and an unknown indica-dominant strain, but mostly the belief is that it’s a true phenotype of OG Kush and nothing more. Checking in at a whopping 23-26% THC, Legend OG brings soothing whole-body effects and a relaxing, giggly high to the table. Best of all, it contains high concentrations of Myrcene, Limonene, and b-Caryophyllene terpenes, so you know it has a great, earthy, and citrus-forward scent and a ton of medicinal uses.

Cultivating the Legend OG strain is rated as moderate for newbie growers mainly because it’s a difficult clone to find and since it’s a clone-only cut, it can be a little more susceptible to disease and pests than others. It grows much like an indica should, with sprawling viney branches and very thick foliage. With that said, the strain will need to be trimmed, topped, and trained early on to keep its growth manageable and help it produce the highest yields. Towards the end of its life, the water leaves will change color and the plant will grow large, densely packed colas. Due to its structure, some trellis netting may be helpful to support the flowers before they’re harvested. With its density, it’s also important to monitor humidity levels closely to avoid bud rot or powdery mildew. Aside from that, Legend OG produces a good moderately sized yield.

Growing in standard indica fashion, Legend OG plants throw bushy branches covered in dense dark-green water leaves. The plant tends to grow outwards vs upwards, though it does reach a moderate height before the end of the season when it begins to flower. The strain throws massive, crystalline buds and dense, heavy colas. Each cola takes on a frosted appearance thanks to its top-notch trichome production. As the flowers dry, they break apart from the main colas into dense, spade-shaped flowers ranging in shades of bright, vibrant green. Each one has a good mix of milky white and golden trichomes with long orange pistils throughout.

While the Legend OG strain is easy on the eyes, its appearance shies in comparison to its scent and flavor. While growing, the strain takes on a very bright and herbaceous aroma coupled with a dank and earthy scent. As the flowers dry, their scent refines to bring out some earth and citrus tones. The most impressive version of the strain is after it’s been dried and run through a grinder, though. Ground flowers are still very pungent and earthy, but those bright citrus and earth tones roar to life and leave the mouth watering.

The flavor is a lot like the aroma, though notably more refined. Packing up the ground flowers into a bong or bowl and taking your first hit will coat your mouth in a rich woody flavor, similar to oak. The smoke itself is rich and earthy, but also on the peppery side thanks to the b-Caryophyllene terpenes, so it’s likely to make you cough. As you breathe out the Legend OG smoke in the final exhale, you’ll taste a gentle sweetness as well as some bright citrus notes. The aftertaste it leaves behind is rich and creamy, like oak and vanilla along with some vibrant lemon zest to keep the senses awake.

After the final exhales, the effects of Legend OG take hold. It all starts with a potent euphoric lift that will leave you feeling refreshed, upbeat, and giggly. However, its potent indica-dominant effects ultimately settle within the body, starting first right behind the eyes and gently creeping throughout your limbs, leaving you deeply relaxed and feeling lazy. After that, it tends to lead to a strong case of the munchies. Once you’re through eating the entire kitchen, most users find themselves settling into a deep, relaxing sleep and staying that way until morning.

These effects make for an exceptionally useful strain in terms of medical marijuana. Legend OG belongs in practically every medicine cabinet thanks to its hard-hitting and deeply soothing effects. Its mentally lifting effects are great against depression, stress, and anxiety. However, the body high is what makes the strain great. The deeply soothing and relaxing effects are useful against chronic pain, inflammation, headaches, migraines, muscle spasms, and of course, a lack of appetite. Best of all, if you’re struggling to fall asleep and stay asleep, Legend OG is one of the best options available for insomnia.

All in all, the Legend OG strain is a great choice for a variety of physical and mental symptoms. It’s earthy, citrus-tinged flavor helps to stimulate a healthy appetite, leaving you in the perfect position for a relaxing evening at home on the couch finding your peace. If you’re just here to check out the at-a-glance information on the Legend OG Strain, you’ll find a brief overview of the strain below. Here’s a quick look at its lineage, effects, flavors, cannabinoids, terpenes, medical uses, and possible side effects. 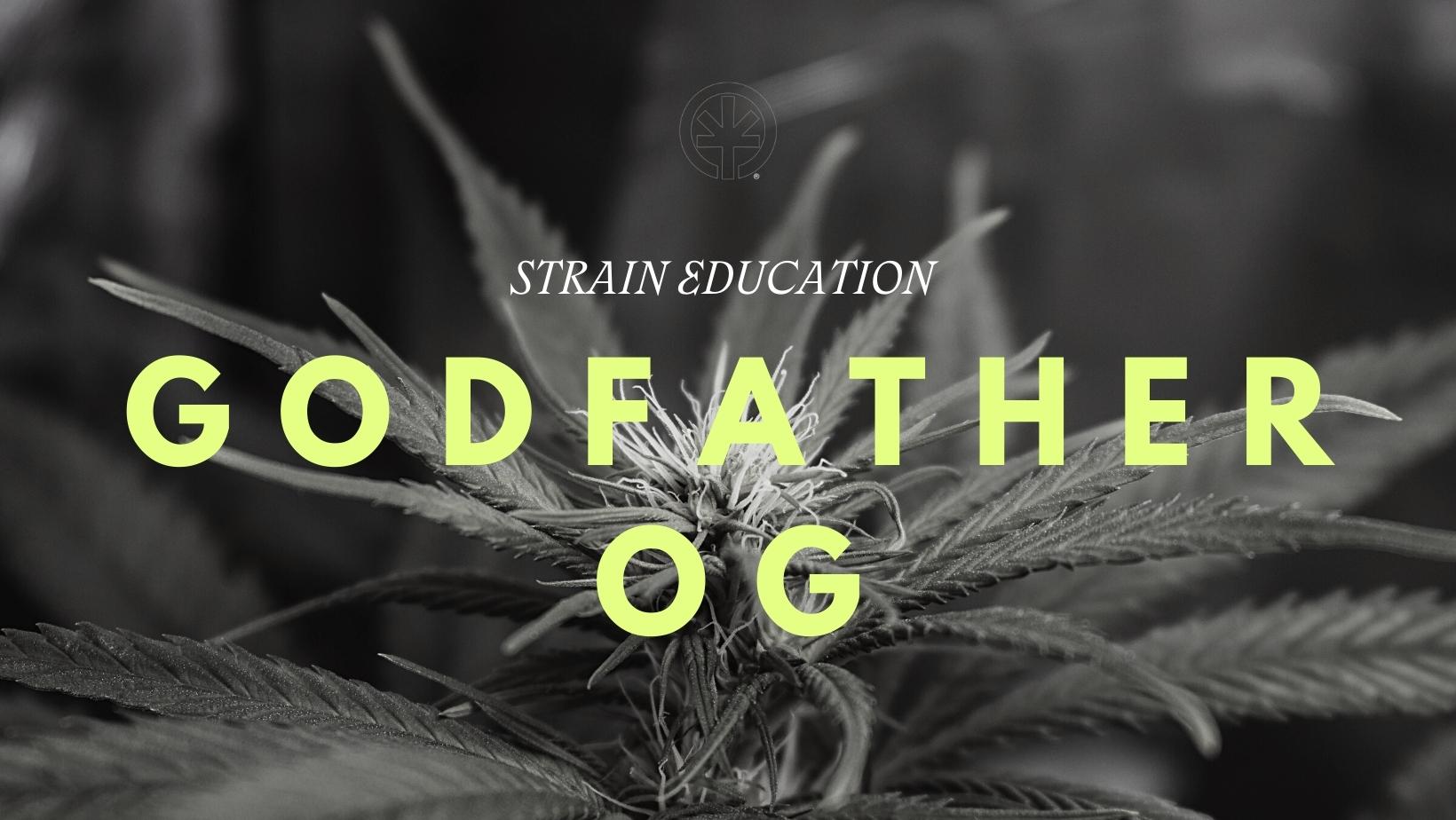 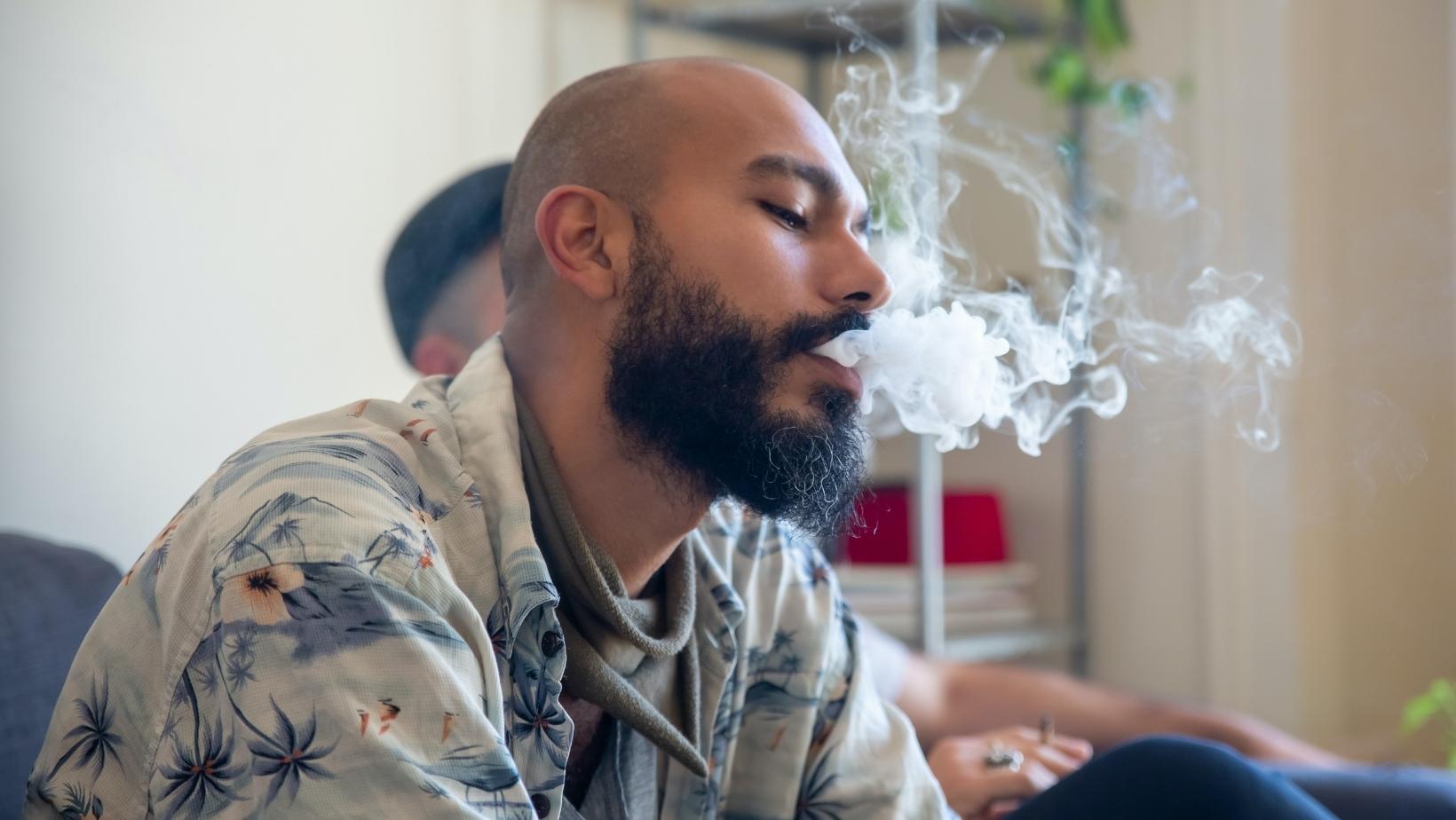 Balancing Your Cannabis Lifestyle by Switching Up Consumption Methods